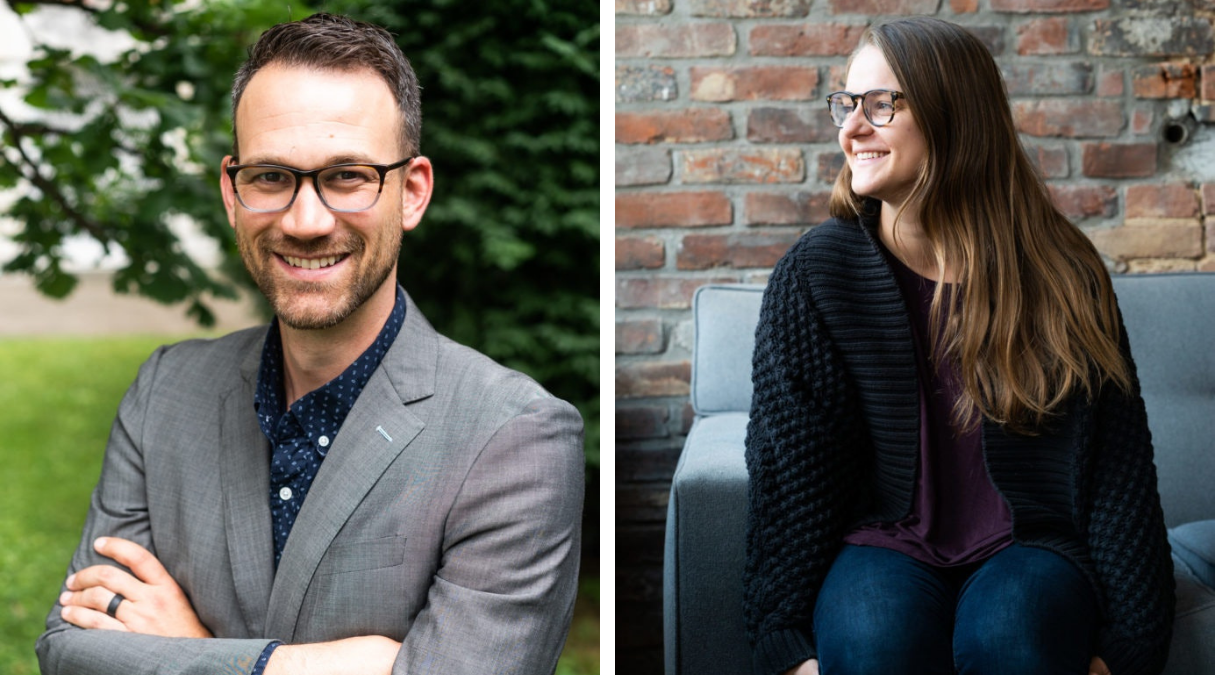 Venture Connectors was pleased to feature Bryce Butler and Mallory Sanborn with Access Ventures at our December virtual lunch. They gave an update on the organization’s Reconstruct Challenge, a regional prize competition that’s testing local and national innovative solutions to solve social and economic inequities within our community. One of the competition’s winners, mRelief, was the event’s Featured Startup. Development & Partnerships Director Zareena Meyn shared how the nonprofit is helping to restore dignity by transforming access to social services.

A Louisville-based private operating foundation, Access Ventures launched the Reconstruct Challenge over a year ago. Through this prize competition, it awarded $300,000 each to six innovations that are working to increase access to affordable housing in Louisville and Southern Indiana. This unique approach took the risk of funding ideas that had yet to be tested in our region. With an unexpected pandemic, that risk grew even more. At the December lunch, Butler and Sanborn talked about what they’ve learned, the impact the innovations have had so far, and what’s to come.

Before starting Access Ventures, Butler was the Executive Director of the BlueSky Network, a venture philanthropy family office in Southern Indiana with activities around the world in microfinance, clean energy, sustainable agriculture, mobile payments, and entrepreneurship/innovation. Butler was also the Executive Producer of a documentary about poverty, gang violence, and those trying to chart a new path through dance set in Guatemala City that premiered at the United Nations in April 2014 called BBOY for Life. Previously, Butler worked in Organizational Design & Development at a global manufacturing company and served as an Executive Pastor at one of the 50 fastest growing churches in the United States. Following graduation from Iowa State University, he served on active duty for four years as a Captain with the U.S. Army. He has a master’s degree in theology and a bachelor’s degree in economics.

Sanborn is a Senior Associate at Access Ventures, leading initiatives around affordable housing and equitable employment. Originally from Buffalo, N.Y., she received her bachelor’s degree from the University of North Carolina at Chapel Hill with a double major in economics and global studies and a minor in entrepreneurship. Sanborn previously worked with Social Entrepreneur Corps in Guatemala, where she served on a team of eight people focused on developing logistical models, expanding market segments, and creating sales strategies to target consumers within a six-hour radius of Antigua. After that, she worked at Village Capital, an impact fund focused on finding, training, and investing in entrepreneurs working in markets typically overlooked by investment capital, which led her to her current role at Access Ventures.