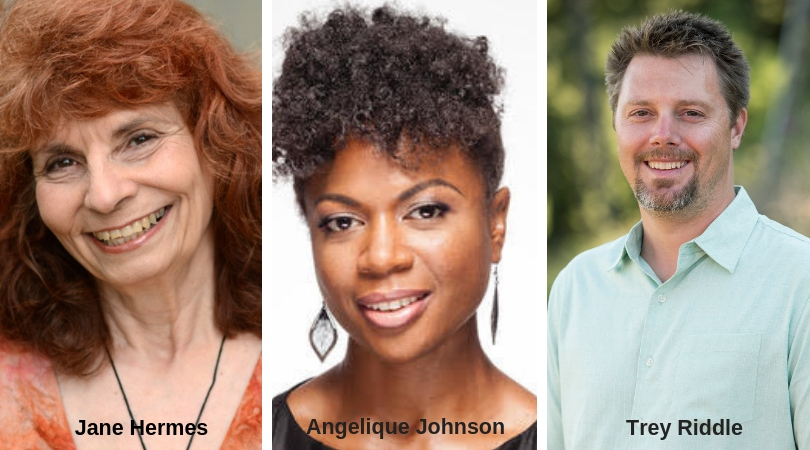 In January, Venture Connectors was pleased to host a panel of tech-focused innovators who took advantage of the federal Small Business Innovation Research (SBIR) program‚Äôs matching funds to relocate their early-stage companies to Kentucky and have stayed to grow their businesses. The panel included: Dr. Jane Hermes, President of Turbo Wheelchair Co. Inc., Dr. Angelique Johnson, CEO/Founder of MEMStim LLC and Dr. Trey Riddle, CEO of Sunstrand. They shared why they chose Louisville over other locations in Kentucky, some of the benefits of doing business here, and what support or resources the local entrepreneurial community was lacking when they first arrived as startups.

The Small Business Innovation Research (SBIR) program is a highly competitive grant program that encourages small businesses to engage in research and development that has the potential for commercial use. To be eligible for matching funds, businesses must contribute to Kentucky‚Äôs general economic development and further the mission of the Cabinet for Economic Development‚Äôs Office of Entrepreneurship to support technology commercialization, improve innovation and accelerate the number of innovation-driven startups in the state. Companies must commit to locating in Kentucky for three years.

Dr. Hermes received her BS in Psychology from New York University and worked as an IT professional for IBM in the 1970s. She later received her Doctor of Chiropractic degree from Life University in Marietta, Ga., where she operated a chiropractic practice for 14 years. Dr. Hermes also holds a Diplomate in Orthopedics from Los Angeles Chiropractic University. In 1992, she founded Turbo Wheelchair Co., where she helped design the first all-synthetic resin lightweight manual wheelchair and developed the Merlexi Craft series of colorful, lightweight, plastic chairs. Merlexi Craft later expanded to include tamper-proof wheelchairs that are used in federal correctional facilities and VA hospitals across the country.

Dr. Johnson received her Doctorate in Electrical Engineering from the University of Michigan. She is CEO/Founder of MEMStim LLC, which produces implantable electronics to treat neurological disorders. Her work on microfabricated electrode arrays has resulted in several national and international patents, funding from the National Science Foundation and the National Institutes of Health, and a feature on the cover of Hearing Research magazine. Dr. Johnson is an expert in lean startup methodology and an authority on innovation and entrepreneurship. She has delivered a congressional briefing on Capitol Hill, served as a speaker for the eighth district of the Federal Reserve, appeared in both local and national media, and given international talks. She is also CEO/Founder of Vissionaireum, an organization that promotes, trains and equips underrepresented minority and women entrepreneurs.

Dr. Riddle received his BS and PhD in mechanical engineering from Montana State University and a Master‚Äôs from Cornell University. He started his career in composites, performing accelerated static and fatigue structural testing on wind turbine blades. He went on to develop novel probabilistic methods to evaluate variations in mechanical properties of composite structures that contain defects. He previously started Gradient Engineering, an engineering services firm focused on polymer composite applications. He is now the CEO of Sunstrand, a leading supplier of biomaterials for composite, technical nonwoven and plastic applications.