November Lunch: Inside the EdjSports Merger 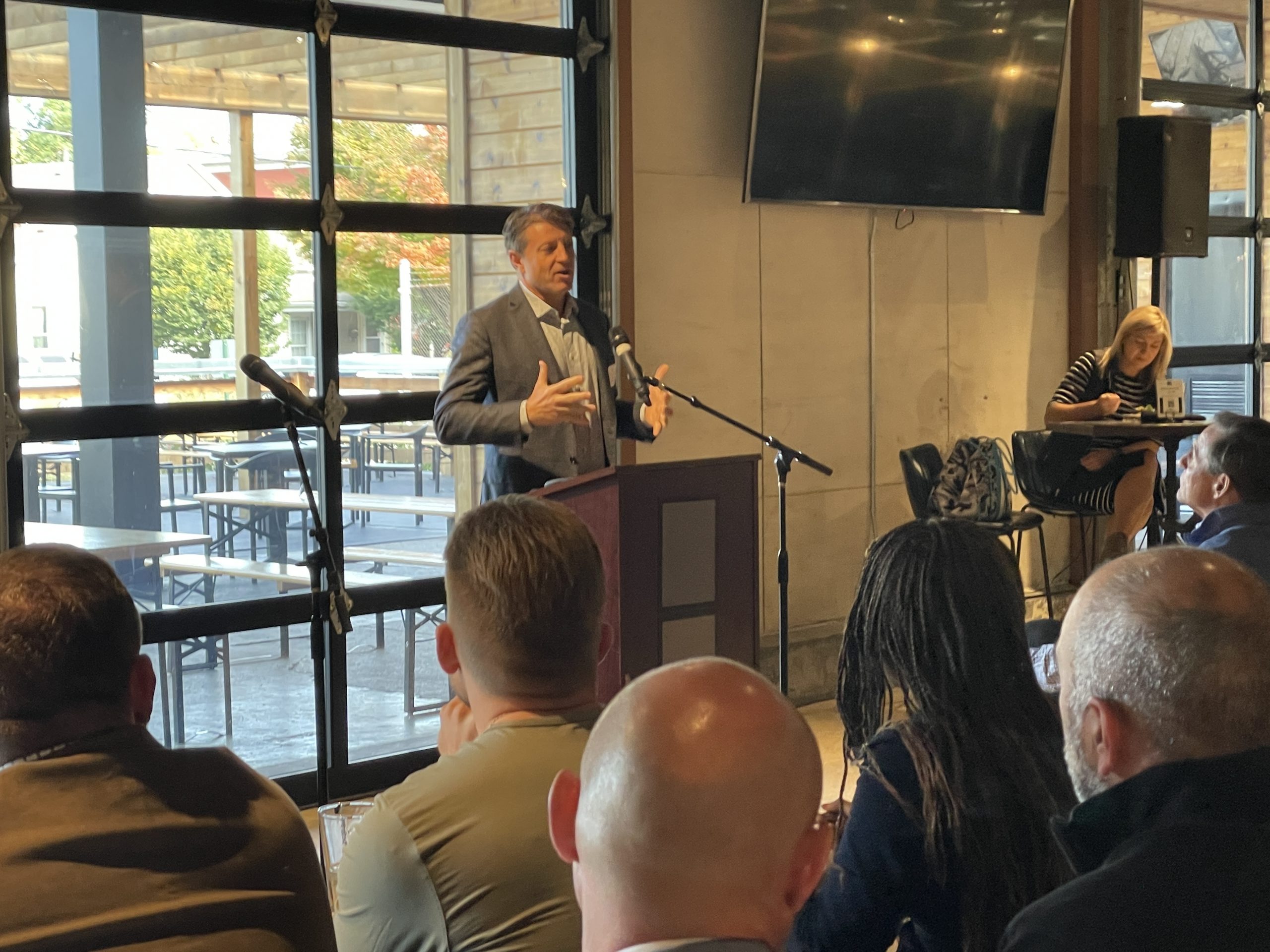 Venture Connectors’ November lunch featured Sean O’Leary, a prolific Louisville-based entrepreneur and founder of multiple data companies that offer proprietary content to both B2B and consumer markets. He shared an inside look at the merger of EdjSports LLC, an advanced analytics firm for the sports industry that enables smarter decision making and performance, and Champion Gaming Inc., a holding company that will soon become publicly traded on the TSX Venture Exchange.

O’Leary co-founded the sports-centric EdjAnalytics spin-out with Frank Frigo, and now serves as president of Champion Gaming, the premier sports intelligence destination for sports teams, bettors, players and fans. Prior to that, he served as co-founder and CEO of Genscape Inc., an organization that offers proprietary data to the global energy markets.